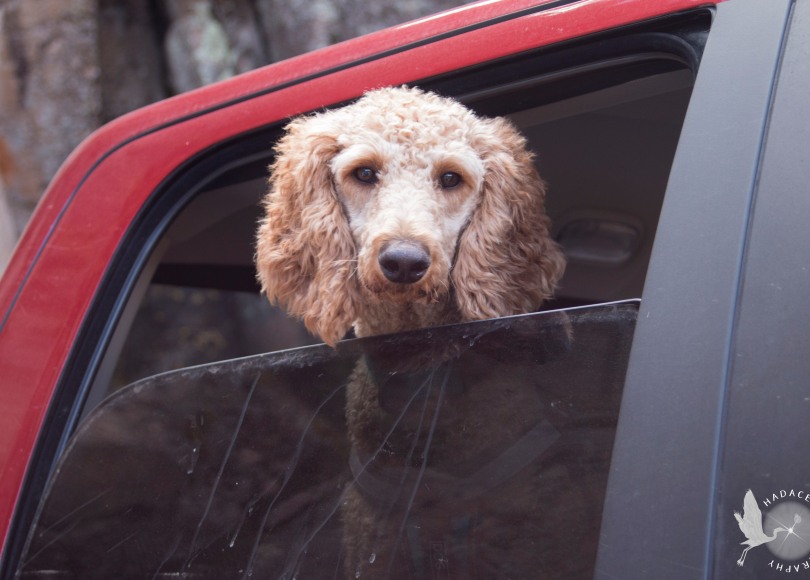 Making friends used to be much easier for me, back when I was young and naïve. The setbacks, traumas, abuse, betrayals, and rejections I experienced as an adult changed that, and I was not so eager to meet someone new. Honestly, I don’t seek friendships casually. I observe and consider for a long time before I take a step. I was in the office next door to a man for over a year before I said anything more than, “Hi, how’s it going?” or “do we have a staff meeting today?” He was surprised when I finally sought him out for a conversation, but he rolled with it, and we became friends eventually. It took me a while to see what kind of person he was and whether he might be trustworthy. I’m cautious, remembering the betrayals by friends in the past.

When I do make friends, it’s usually because I saw someone through the eyes of their pets. Whenever someone mentions their pet, I relax. I automatically think they are nice. After all, they find affection for someone who doesn’t speak verbally, speaking mainly with their heart. If a person understands that language, then they are likely someone I would like. It doesn’t matter if their pets are snakes, birds, dogs, guinea pigs, rabbits, cats, or chickens, it just means that an animal is their friend. That means that I might find a way to be their friend too.

When I meet people that don’t have animals or pets of any kind, I may ask why. Is the reason an excuse for their self-serving nature? Or is it a reason to commiserate with them, to share their regret that they are without a companion animal at that time? If a person complains that pets are messy, they don’t like animals that might touch them or similar stories, I step back a lot. This is a person who cannot be inconvenienced. That’s too bad because I could be inconvenient sometime. I might want their friendship at a time that doesn’t work for them, and they won’t want to find a way to be there.

I met a woman once who said that she would like many more animals – she had a deep capacity to love and respect animals – but she could only afford the food and veterinary bills for just one small animal. It seemed like such a tragedy to me. She could have only one dog, but she loved it passionately; she did not squirrel away her love, afraid to share.

Sometimes, if I’m just meeting someone and we start to talk about their pet, I ask to see a picture. Then I really see the affection some people share for their companions. Picture after picture. They don’t just save the good ones; they save them all because they see everything their pet does as precious and lovely. I need a friend like that because sometimes I’m out-of-focus or have an icky expression, but I want to be liked anyway. These are people who sound like they could be a friend. I see them with new eyes when I see their love for their pet.

I know many people whose tell me their best friend is their companion animal. I understand that, but people friends can be good, too.