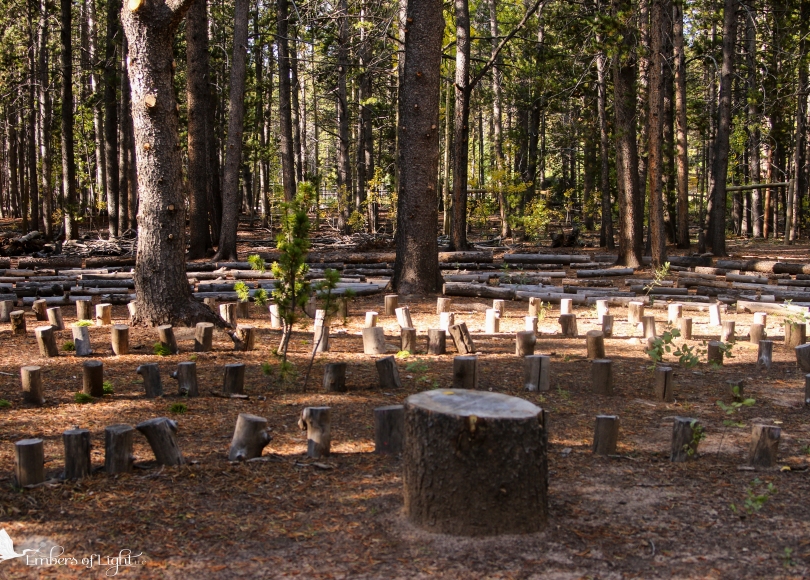 We often see people’s behavior but have no idea why they act the way they do. During my recent travels, I was reading I Am the Word by Paul Selig. Although it’s a book about some advanced metaphysical tools, one small paragraph provided an insightful observation about a particular kind of person.

Selig talked about ones who believe that they cannot be loved. I can see that people who were abused and/or neglected as children could have a pattern like this embedded deep in their psyche. After all, when a child doesn’t get his emotional needs met, it’s logical for him to take it personally. He would think his treatment was because he was unlovable rather than see that his parents were unable to give him what he needed. A man who believes he’s unlovable would not get psychologically close to people. After all, there is no hope for anyone else to love him if his own parents couldn’t. To keep his secret that he’s unlovable, he might emotionally keep people at an arm’s length so they won’t see his deepest secret. He might also be rather cruel to those who profess to love him. After all, how could someone love him when he knows in his heart that he’s unlovable? He might even take things a step further and believe there must be something wrong with anyone who tries to love him. If another person just can’t see the truth about him, they must be defective. And why should he sacrifice his own happiness for the sake of anyone else? Why inconvenience himself for someone who will eventually see through his façade and know he is unlovable? This could mean his behavior could be downright ugly at times, making him perhaps unloved by others. It’s a bit twisted, right? But I can see that’s the way it works.

What happens when the man who believes he is unlovable receives unconditional love? Will he rightfully perceive that love? Would he think it’s just an act? Could he even accept that kind of love? Learning that someone can know his failings and yet still love him has got to feel out of the realm of possibility. If it were somehow to happen, would he change his self-image to being lovable? Would he change?

Selig’s book was really about many other things. The small paragraph devoted to a person’s belief that he was unlovable was by no means the focus of his book. Yet when I read it, I had to stop and consider those I knew who seemed to fit this description. Suddenly, many disparate facts came into focus and a pattern emerged. My perspective on a few people’s behavior shifted, and the pain that must have been behind their behavior was clear.

So what do I do now? How do I look past a person’s behavior and address his pain? Is there a way to do this that he can accept? Do I have to watch and wait for him to figure it out on his own? This has provided me a lot of food for thought lately. If you have any helpful insight, I’d love to hear from you.