When my father was diagnosed with leukemia, we could have denied his illness, kept a happy face, and asked him to take endless rounds of chemotherapy that made life increasingly more difficult to endure. Instead, we accepted that the illness and the treatment were equally difficult to handle. It took courage to face death, but it also required courage to undergo chemotherapy which sickened him and threatened his life in a different way. We stopped requiring him to portray a cheery outlook when there was but one way for everything to end. Rather than endless false optimism, we asked him how he wanted his last months to be lived. 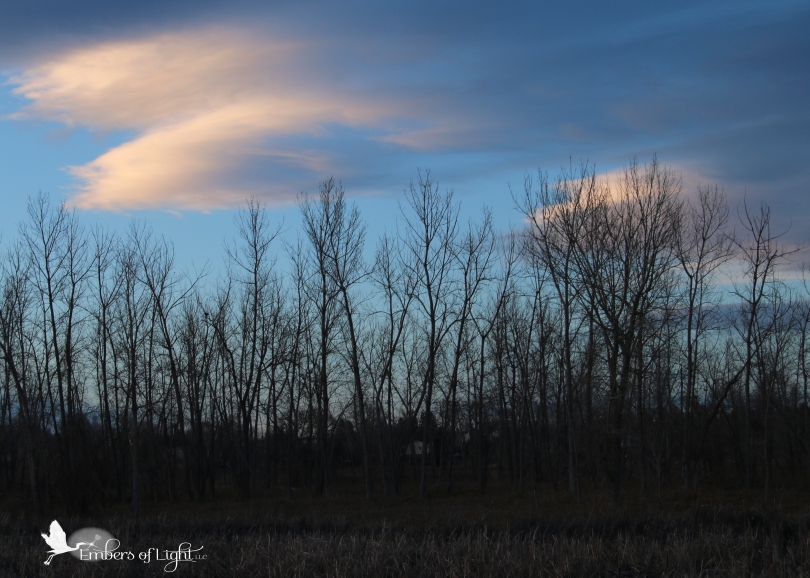 We all had to accept that he was going to die whether we liked it or not. We had to accept that our refusal to act like he wasn’t sick didn’t work in the face of his symptoms and prognosis. So we asked how he wanted things to go. Were there small ways to make his time more enjoyable? Would his favorite music ease his stress? Would the backyard garden fill his need for nature? Would a cuddly dog give him companionship when other people were just too much to handle? Would silence be easier than the stress of conversation some days? When he was still able to eat, what yummy meal did he want? These were small things, but they eased his path until nothing was left that could help, except drugs to ease his suffering. And then we gave that too.

I’ve heard hospice workers tell me that dysfunctional families only get worse when someone is placed in hospice for care. They never learned to work together so competition and strife run rampant. I’m happy to say that my family handled that better than I expected. We acknowledged that it was a time to be a part of the solution or go away. It wasn’t the time to argue and create a greater problem.

During the last year or so, my father’s appetite waned and he struggled to maintain adequate weight. After over 60 years married to my mother, it was rumored that he was no longer tempted by her meals. My sister gave up six months to move to be close to my parents to prepare meals for my father. I have no doubt that this did a lot to extend the length and quality of his life. I couldn’t do something like that, but when he entered hospice, I partnered with my mother to take care of him the last week of his life, when things were the toughest. I worked with the hospice nurses and shared in care-taking. And when that time was over, I waited with my mother until his body could be picked up by the mortuary and helped her make funeral arrangements.

Our family hasn’t always been close, and we are still quite different in our habits, beliefs, outlooks, and personalities. But coming together to assist my father was one thing we were able to do well enough. Perhaps that was what my father’s soul was trying to orchestrate, after all. I’m not suggesting that my father became sick intentionally or that his earthly body had any control over the situation. Yet on a much higher level, I suspect that his soul chose to exit life through an illness that gave him time to say goodbye and a chance to bring the family together.

When it’s your family’s time, think about what you can do to be part of the solution rather than part of the problem. 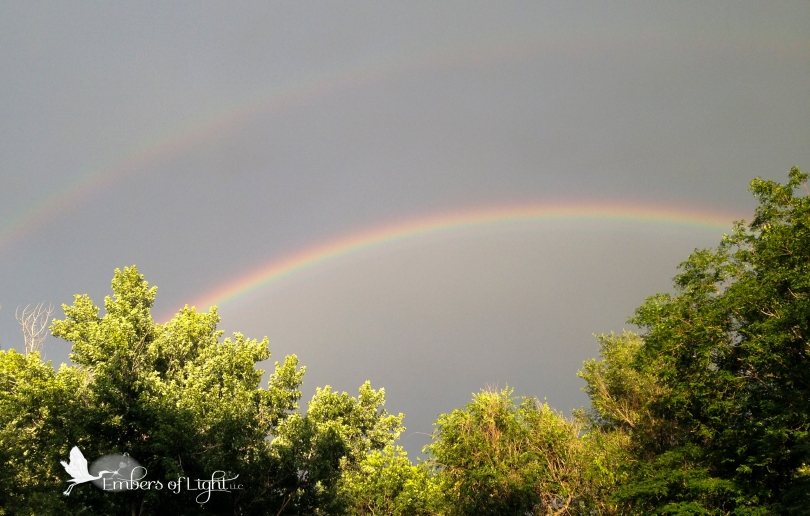