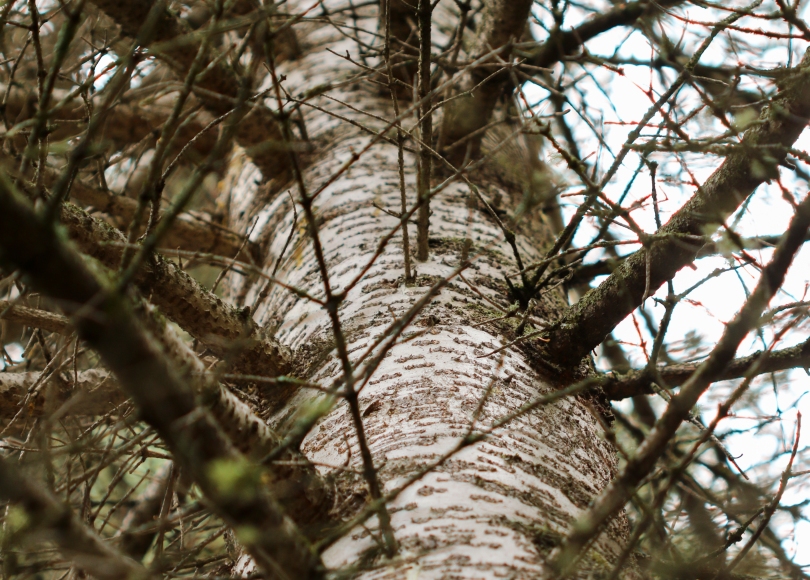 The trail drew me like a siren’s song, to a rock facing a tree with a niche at the bottom. It reminded me of a fairy home. Behind it, there was a large swath of rust-colored ferns which had recently died in the cold night-time temperatures. Although it’s the natural order of things, it still makes me sad. The ferns grow each Spring, reaching up out of the earth and growing in the long days. Now, though, it was time for them to rest, returning to the earth for the winter months.

Maybe it distresses me because we’re different. Winter may invoke a different season of thinking, a withdrawal and time to go within, but it doesn’t mean death. It was just a time to listen with less emphasis on doing. But really, humans are not the only ones that walk in all seasons; evergreens do too. They live all year round, yet their mood in winter is one of enduring. They withstand the winter cold and storms, but it is not a season of thriving, growing, and reaching ever higher. Humans really aren’t that different.

There are times when we withdrawal from our friends, loved ones, and the world. There is no one season for this activity. It can happen any time we’re over-stimulated, feel threatened, or need to rest and lick our wounds. At these times, we stop reaching higher. Yet this rest can fuel later moments in which we can return to a period of growth. Rest can be good – so why is it so human to fight it? Nature accepts this part of light with grace. 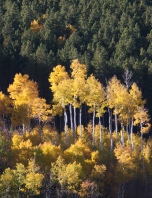