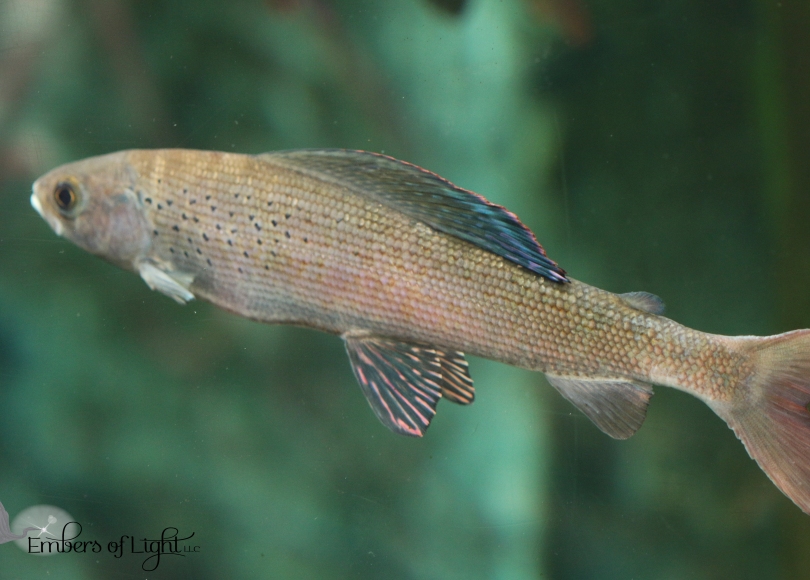 What do you do when someone tells a racial joke or ridicules a vulnerable person? Do you go along to get along? Do you make a big deal out of it and chew out the other person, putting them in their place? What is the right way to handle it?

In a job long ago, one of my well-liked colleagues told a racial joke. The first time, I didn’t know what to do. I didn’t laugh, but I felt bad just being near the co-worker. I was ashamed to think that my behavior could have been considered agreement, and so the next time he told a racial joke, I was prepared. I told him that I didn’t think it was funny, and left. I didn’t make a big deal out of it, but I didn’t act like it was acceptable.

Fast forward to now. Someone I deal with frequently at work ridiculed someone I knew who was struggling. I was so shocked the first time that I didn’t know what to say. I think she was trying to bond the way many women do through catty remarks and knowing looks. I didn’t find it consolidating; I saw it as divisive. The second time she ridiculed this person we both knew, I stopped her. I told her that I saw things differently and that I didn’t see the harm in showing the other person a little compassion. She’d had a hard time and was struggling. I told the woman a little of her backstory, hoping she would see things from a different perspective. The woman I was talking to said that she hadn’t thought of it that way, and that was the end of the discussion. Perhaps I should have reacted differently, but it felt so wrong. She is a usually a decent human being; her disrespect for the other person hurt me.

Did I do the right thing? I don’t know. Probably neither of the people I confronted thought the same way about me again. They preferred people who were just like them, and I obviously wasn’t. They avoided me as much as they could after that. How do you stay true to your ideals and authentic in your relationships when you are working amidst people who have such different values?

I could say the lost relationships were no big deal. In the first case, that was certainly true. The man who told the racial jokes was a real jerk, and I’ll never miss him. That job was a long time ago, and I don’t look back. The other relationship is different. This is a person I see several times a week and continue to deal with professionally.

Should I have behaved differently? Is there another way to stay in my integrity in the face of such behavior? I’d love your advice in the comments.